Following its recent Annual General Meeting, which was for the second year held online, Romsey & District Chamber of Commerce and Industry has announced the new team heading the long-established business group.

Ieuan Wathen, Managing Director of Wathen Marine Catering Equipment Services was re-elected to the post of President and heads up the Chamber for a second year. With the Chamber’s activities severely restricted over the past year due to the pandemic, Mr Wathen wanted to serve a further year as President in order to take the organisation forward and carry out some of the work postponed over the past 12 months.

Mr Wathen now heads up an executive team of 10 assisted by Vice President, Julian Gee of Spitfire Marketing, and Treasurer Paul Tilley of local accountants and business advisory group Azets, both of whom are also serving for a second year in their posts.
Looking ahead Mr Wathen, whose business is a past winner of Small Business of the Year in the Test Valley Business Awards commented, “We are looking forward to getting Chamber activities established again after the disruption caused by the Covid pandemic and are also helping existing members by having suspended subscriptions for the next 12-month period and also offering free membership for up to 150 new Chamber members until 30th June 2022.”

The Chamber was also pleased to acknowledge and shows its appreciation to past President Peter Speirs, owner of Humbug’s confectionary, who served eight years’ in the President’s seat by presenting him with an engraved tankard. 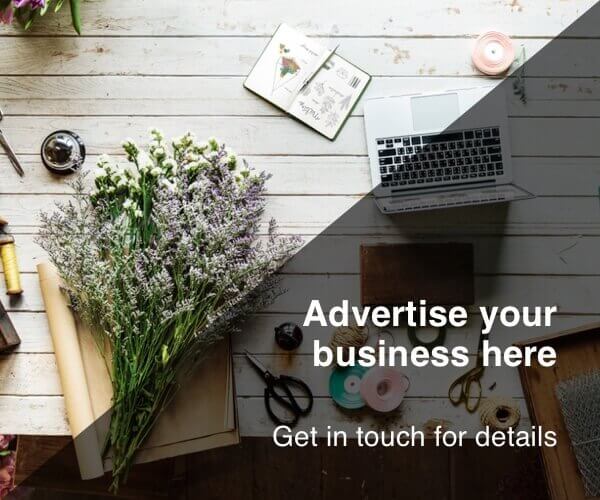